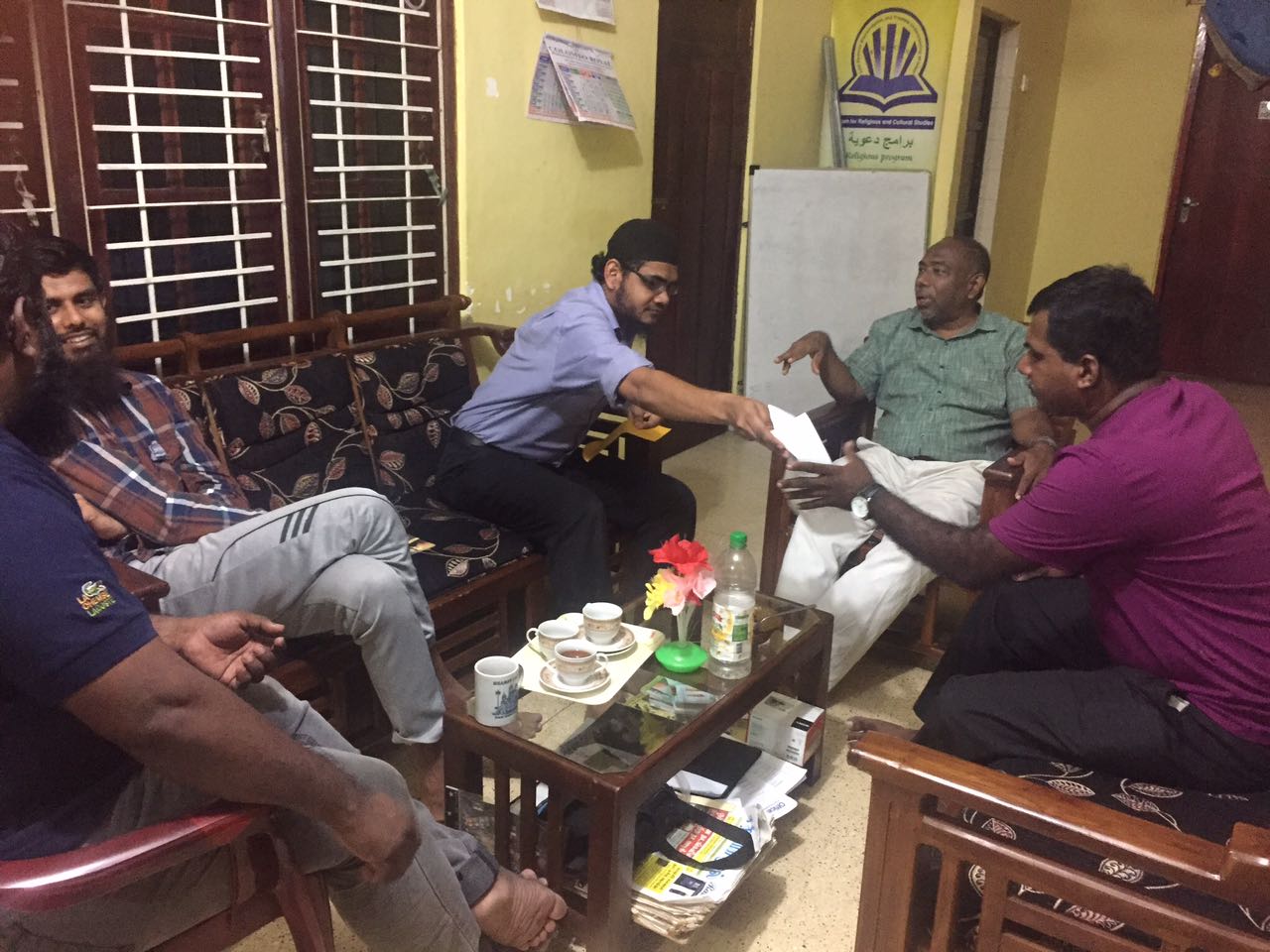 Brother Raja is ministering to Muslims around Colombo regarding Islām and Christianity using many tactics.

Brother Shan and Brother Raja has met two times before and discussed about the so called Crucifixion of Jesus Christ عليه السلام.

However, these are human beliefs that were inserted to the Bible according to Brother Shan’s view. Since brother Shan discussed this matter two times before with Brother Raja, He wanted to discuss “Whether Bible is 100% word of God and whether it reached us in reliable way?!” Thus, Brother Shan invited Brother Raja to discuss this new topic.

Brother Rajah is reluctant to discuss the topic of “Whether Bible is 100% word of God and whether it reached us in reliable way?!”, as if the discussion is done; there will be no space/need to discuss about other things in Christianity. If the scriptures are proved that it’s not 100% word of God, the entire Christianity will be doubtful paving him to exit from Christianity.

This event was held at FRCS in Colombo.

We will hope for the best. May Allāh ﷻ open his heart towards Islām. 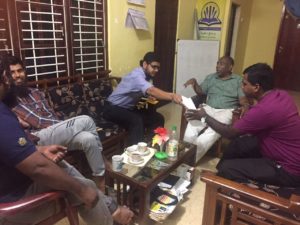 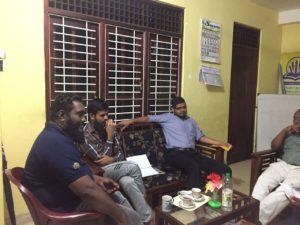